What Is Display Advertising? 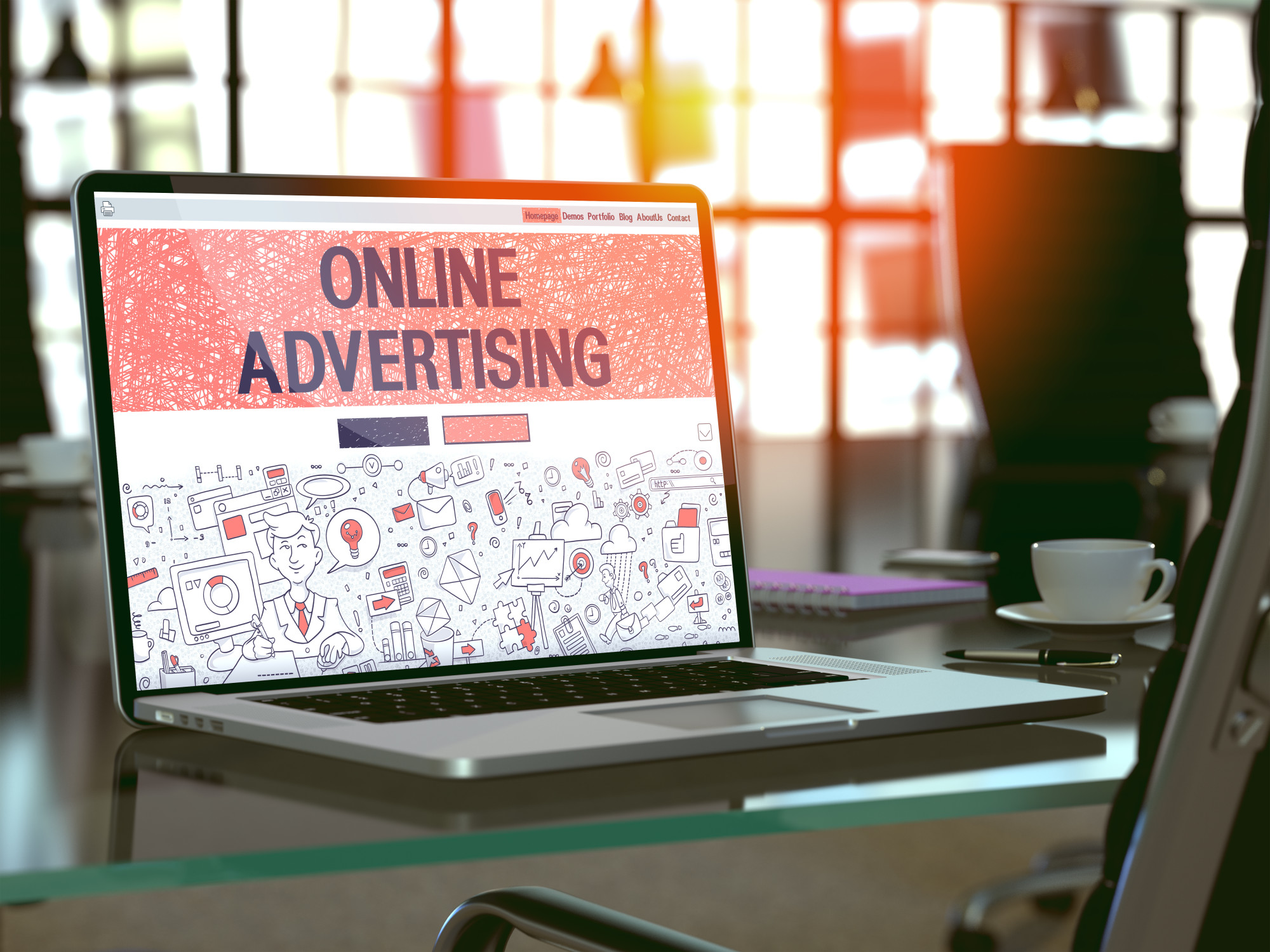 It’s hard to imagine the internet without ads popping up everywhere — on websites, in your social media feed, and everywhere else.

But at one point, the internet didn’t have any ads.

The first banner ad to ever appear was by AT&T. It appeared on HotWired.com in 1994.

The ad simply read, “Have you ever clicked your mouse right here? You will.” True enough, it had a 44% click-through rate, which is now an unachievable feat today.

This spurred a lot of innovations in the advertising industry, which brings us to today. Decades have passed, but display advertising is pretty much the same.

Learn what it means to the current marketing landscape below.

What Is Display Advertising?

Display advertising is a type of digital advertising that uses visual media to attract attention.

It uses a display ad or banner, which stands out on a webpage.

Marketers can experiment with different sizes, shapes, and designs among others to create appealing display ads.

They can use a combination of text, images, videos, and GIFs to convey your message.

They’re pretty noticeable once you’re on a webpage with display ads.

They often come with a call-to-action (CTA) button, which then takes you to the advertiser’s landing page.

Now that you have an idea of what display advertising is, let’s dive into its types to get a better understanding.

Display ads have different types that serve different purposes. Which you need for your campaign depends on what you achieve.

Let’s have a quick look at each type:

A banner ad gets its name from the real-life banner. It’s a huge strip that ensures to capture the consumer’s attention.

Banner ads often appear at the top of a webpage in a long strip format. This draws immediate attention as the element that stands out the most on a page.

They usually are nothing more than static images without audio, video, or other elements. They may come with text and/or a CTA, much like the first-ever banner ad.

Banners are the simplest form of display ads.

This can be why some users have developed “blindness” to them.

Animated ads are ads that come with animations – think GIFs. This type of ads can capture the user’s attention better because it creates movement.

It triggers our instinct to react to movement. On the other hand are static images that our brains can ignore with glee.

On top of that, they can retain the user’s attention well, too.

It adds a layer of depth to the add, which can hook the viewers.

Animated ads usually last for 30 seconds – they can loop back to the start or stop at that point.

But you can often see them on other websites, like news sites and such. Advertisers distribute these via display ad networks.

This form of advertisement is still gaining popularity after it has proved itself as an effective marketing strategy.

That’s because it’s a whole different experience for users. It contains more information and it engages the viewers better.

Be careful, though, as a video ad that plays without user input can be annoying instead. Some websites play the ad automatically.

This will defeat its purpose as you don’t want the users to look at the ad and your brand with a negative perception.

They appear before the original page that the user is visiting. They can be effective because you have the whole attention of the user.

They can be in a static image or video form.

Such ads are popular in mobile apps, wherein an ad plays during transitions. For example, a puzzle game can insert an ad before or after every level.

You can usually skip these ads when a close button appears after a certain time has passed.

It’s the most intrusive type, so people might not pay attention to it while waiting for the close button.

Expandable ads are any type of display ad on a webpage that takes on a larger form than the original size.

This way, the users can have a better look at the ad.

Some ads expand automatically once the page loads; others expand after user input.

Those that auto-expand can be intrusive to the user’s experience. But, that’s true across all ads that force interaction without user initiation.

If you want to overcome banner blindness, though, you can experiment with expandable ads that capture the user’s attention better than banners.

Rich media provides an interactive experience, adding a layer of fun to the usual ads.

With the use of videos, audio, clickable elements, and other advanced features, rich media ads offer a more engaging experience.

You can get more creative with your ad with this type of ad.

You’re not limited by any format or file type. You can even make a playable mini-game as an ad.

One thing to note about rich media ads is that they use a lot of resources.

This can slow down a webpage or the ad itself.

What are the Benefits of Display Advertising?

You can use display advertising for different types of campaigns.

It increases your reach via the Google Display Network, which gives you access to millions of sites.

You can play with the diversity of your ads, target and retarget audiences, and more.

You can also get an accurate report of the performance of your ad because its results are measurable.

These are all important in any digital marketing strategy, so consider incorporating display ads in your campaigns now.

The way to make display advertising work for you, though, is to find the right company to do it for you.

It takes time to create the perfect campaign, so make sure you have an expert by your side.

That’s where we shine! Let us walk you through every step of the way.

Check out our post on How to Maximize ROI with Google Ads. 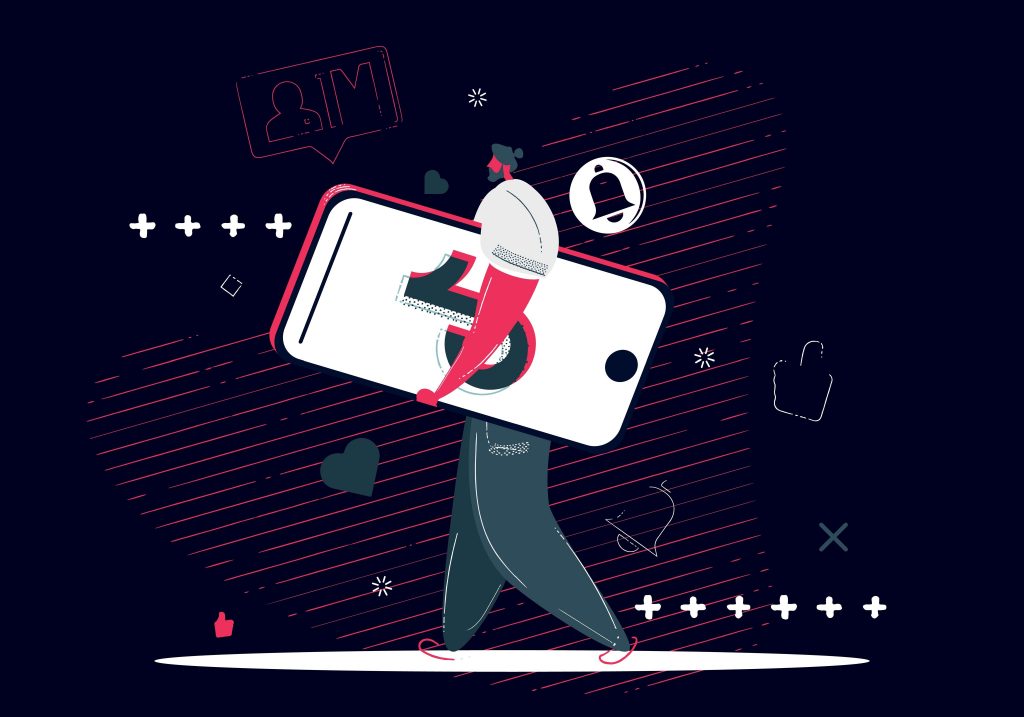 How to Advertise on TikTok in 2023

Are you promoting your business using TikTok ads? If the answer is no, then you … 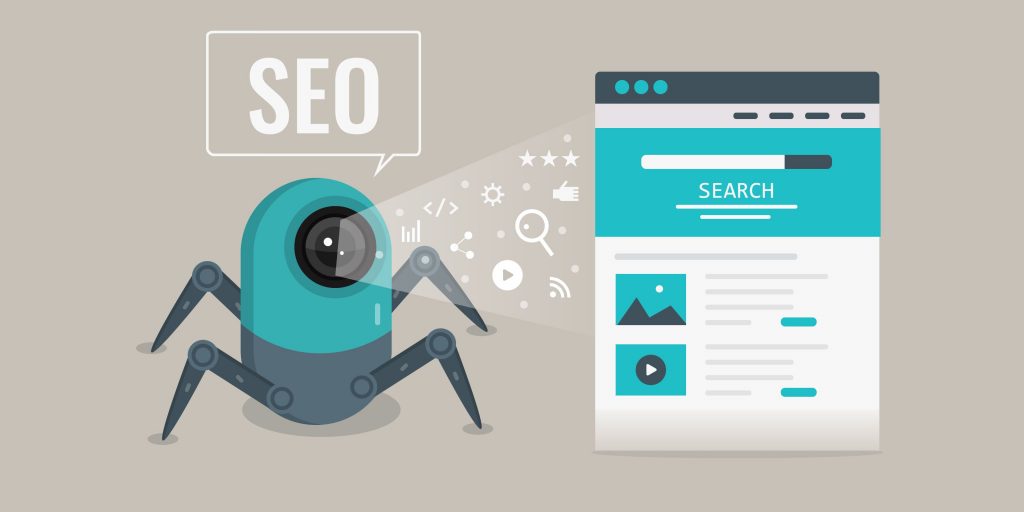 How To Get Your Site Indexed By Google

In this article, we’ll explain exactly what it takes to get your site indexed by … 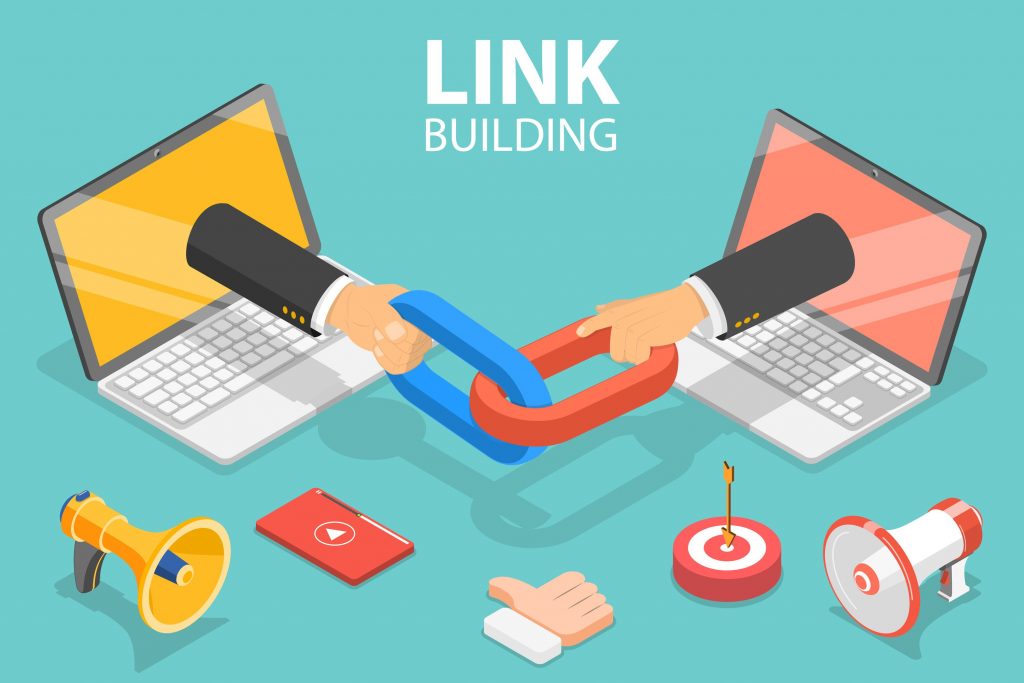 Backlinks are links from another website to yours.  They’re very important for SEO (search engine … 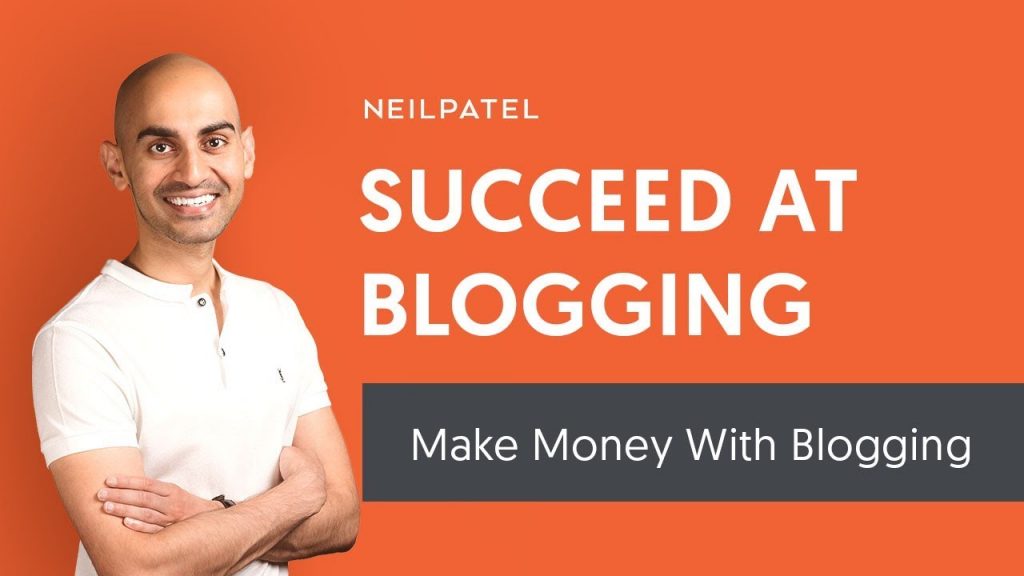 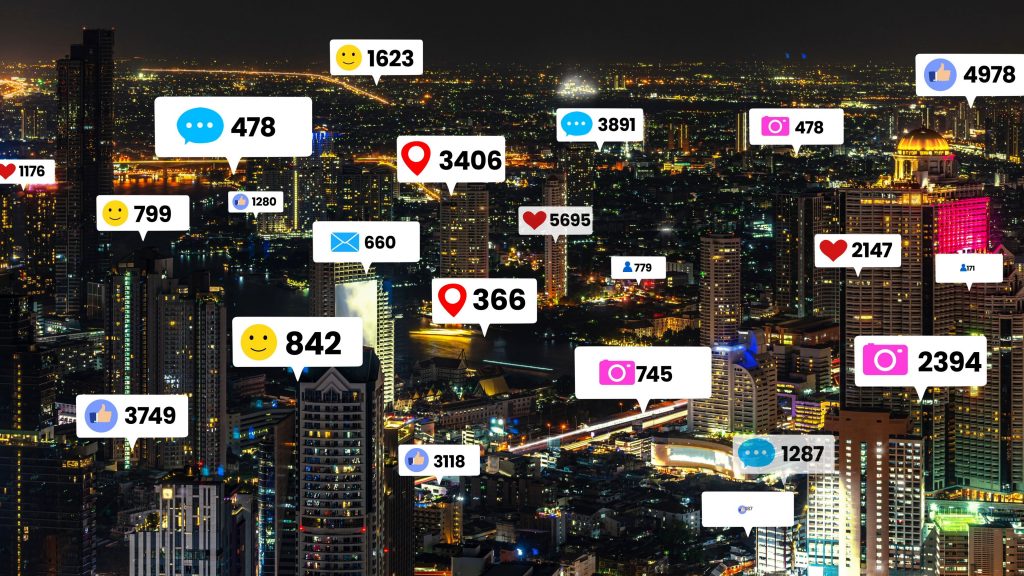 7 Ways to Extend Your Organic Reach on Social Media 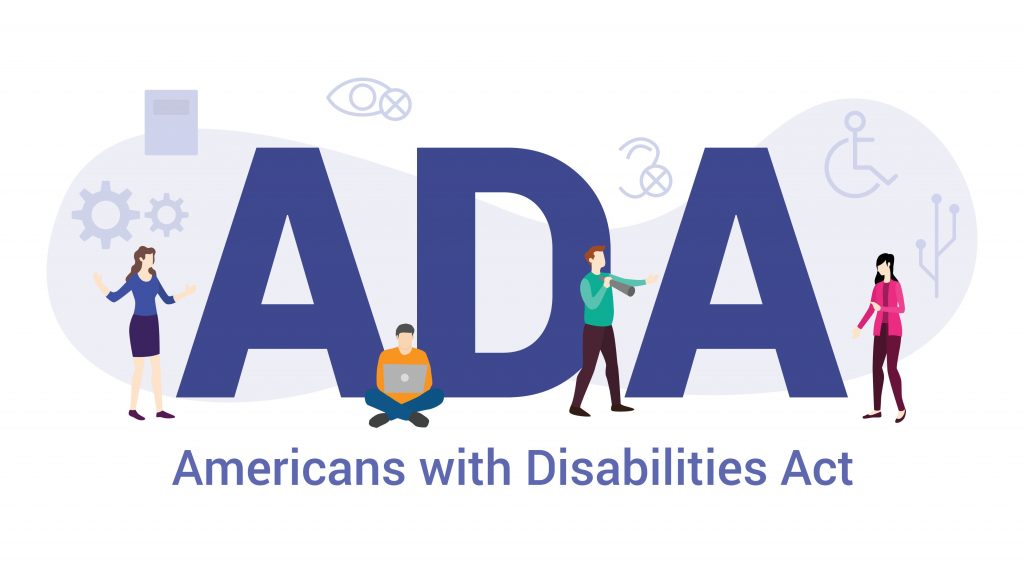 How To Find The Best ADA Compliant Software