What is ADA Compliancy? 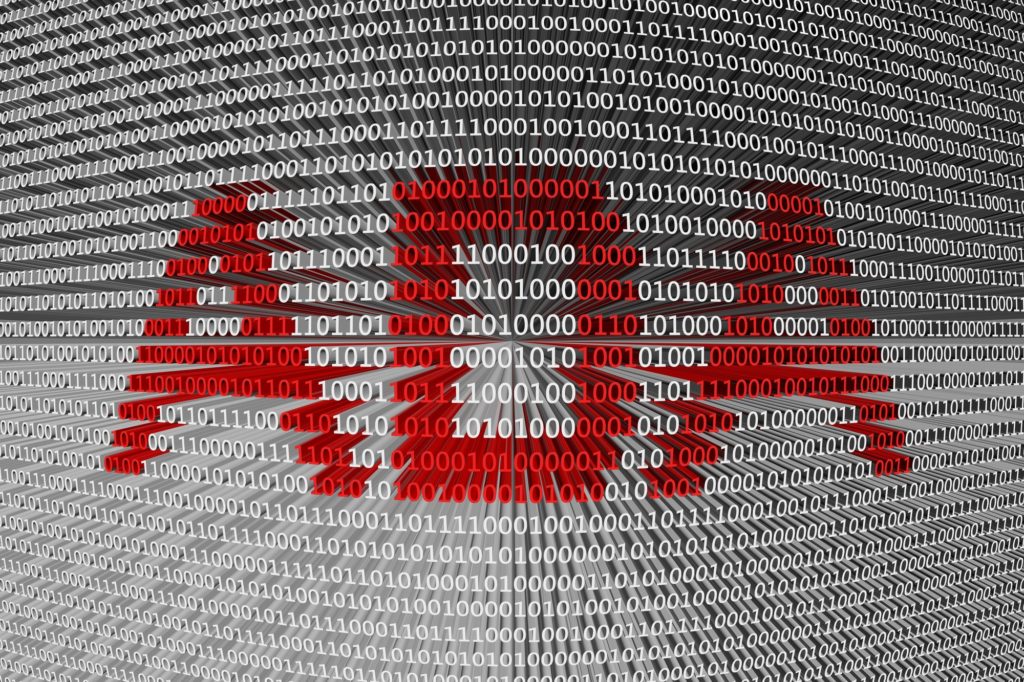 Did you know that 61 million Americans live with a disability? Laws in the United States have made life for those with disabilities easier over the years. However, with technological advancements and many businesses now having virtual storefronts, what does that mean for ADA compliance? If you are looking to learn more about ADA compliancy for […]

TikTok has expanded its partnership with Shopify, adding an in-app video purchase feature 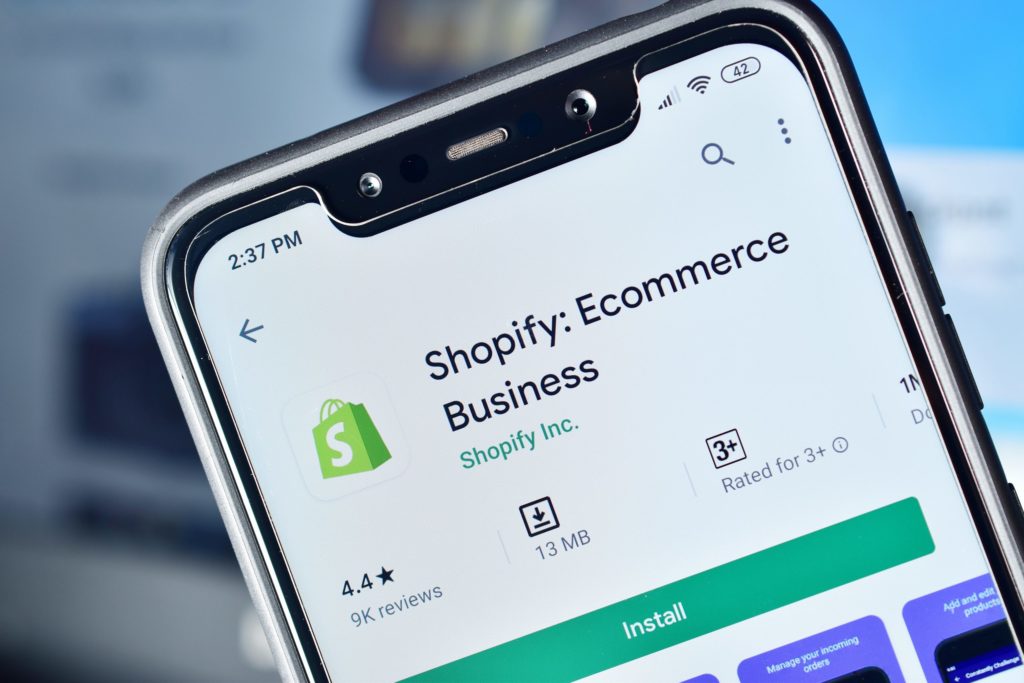 TikTok has announced an expansion of its Shopify partnership with the introduction of in-app video purchases, allowing users to purchase videos from their favorite TikTok creators without leaving the app. The new feature will be available for both iOS and Android platforms.  The new feature was built on top of TikTok’s existing store capabilities that […]